A small piece of reflective tape could make all the difference when it comes to cutting down on the number of car accidents at several key intersections in the city. Intersections where most crashes have occurred.

The City tried the reflective tape in the downtown area a couple of years ago. The City Traffic Engineer Heath Micheal says the number of cars running red lights at those areas dropped significantly. The safety vest with reflective tape makes pedestrians easier to be seen, especially at night.  So city officials decided to expand the reflective program to 10 other intersections in the city with hopes of reducing crashes there."If these 10 intersections work well and see the reduction we think we'll see in night time crashes, it's something you might see at all traffic signals in the city," Micheal said.

"The studies that have been done show a 29 percent in total crashes at intersections, 37 percent reduction in injury crashes and 50 percent in late night and early morning crashes," Micheal said. Crashes the city hopes to put a stop to or at least reduce by 30 percent accidents by increase the suing of safety clothing. 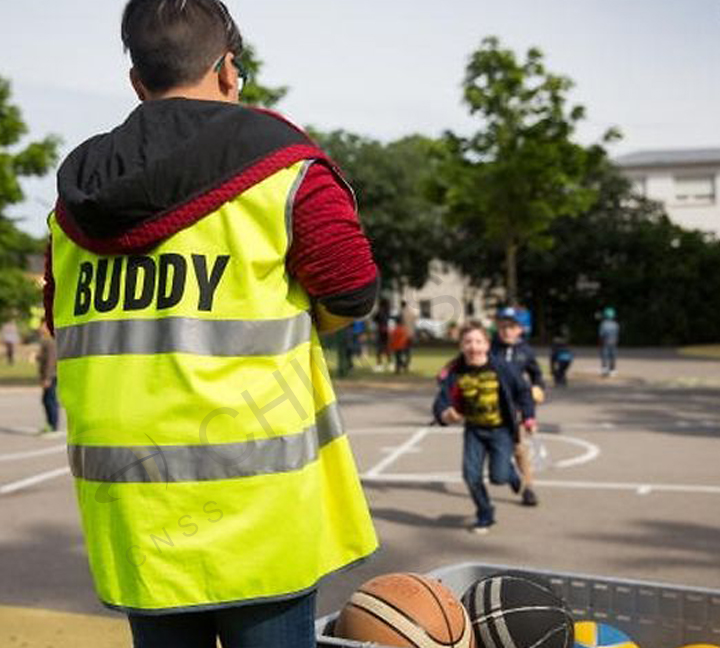