Now reflective tape can be used by farmers for increasing the visibility in their working places. According to farmers weekly, a farmer called John Prior in Wiltshire won the Formers Weekly farm safety tip of the month competition, and ran in association with Buckler Boots to get his price- a pair of new boots.

John Prior is a dairy, beef and arable farmer from Castle Combe in Wiltshire. He introduced his tip to Farmers weekly: Buying a roll of reflective tape which can be wrapped around gate posts, uprights and door to make them more visible in the dark. John Prior said that the farmers always work longer hours than normal people, and they often work in nighttime. And the things do not have enough visibility in such situations, so they cannot see things clearly when they are revering around corners. That's why he tried to buy a cheap roll of reflective adhesive tape one day, and found the reflective adhesive tape can effectively solve his problem.

One roll of the reflective tape only costs about five dollars. He wrapped the tape around gate posts, upright, doors, etc. in his farms to make them much more visible in the dark. After he stick e his reflective tape on every things he wants to stick on, the whole area being bright. He was very happy about the convenience that the reflective tapes brought to him, and said his tip would be especially helpful for night-time harvest movements.

Tips from Chinastars: After a long time, the reflective material may lose its reflection. Once you find the reflective tape cannot provide you enough visibility, please remember to exchange your old tape to a new one. 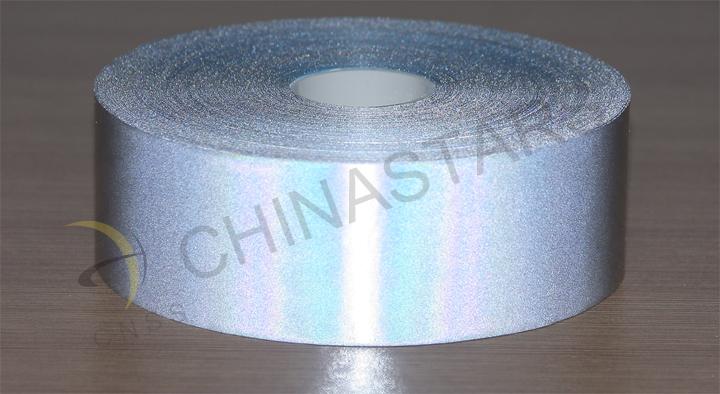