Most of labor jobs, working zone are always dangerous. It is good to hear that recently the accidents in work zones have declined and that could be due to many factors. These might include PPE, high visibility clothing like safety vest, and jackets, better training, or better barrier protection. Below are two main points of work zone accidents:

Around 20,000 workers are injured each year in road work zones. Most injuries were happened by contacting with working equipment. The second very common causes were high fallen. The third common cause was overexertion, followed by transportation incidents. Fifth most common was exposure to harmful substances or environments.

There are around 100 road construction worker fatalities every year. Almost half of worker fatalities were caused when workers who without safety clothing was run over or backed over by vehicles or mobile equipment. More than half of back over fatalities involved a dump truck and in one third of those, the backup alarm was not functioning. Vehicle collisions are the second most common cause of fatalities. This includes vehicles and construction equipment. The third most common cause is being hit by an object or getting caught between objects. Around 5 percent of workers were struck by a falling object and around 10 percent had some other type of contact with objects or equipment.

We suggest drivers and workers to prepare safety clothing with reflective tape, it’s the easiest way to reduce possible accidents and keep you safety. 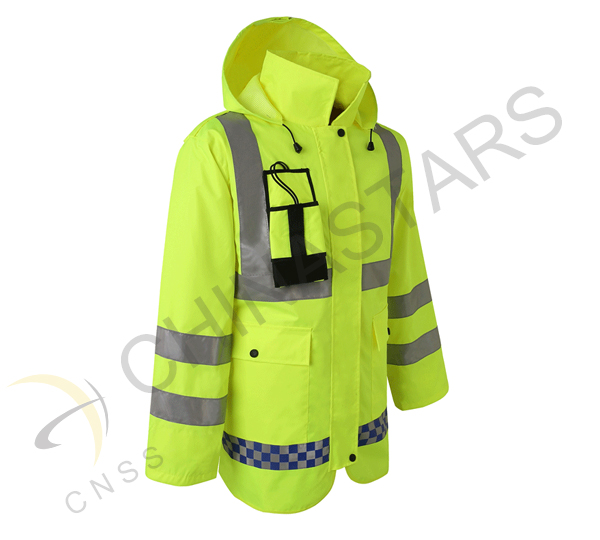