As reported in earlier news, most of Syria refugees were cross the border via illegal way into Europe for survival. And European accepted refugees with kindness and warmhearted.

But there was a shock and bad news from Paris, hundreds of people were killed by terrorist attack on Nov.13.2015 evening in one odium. Total 5 blast and 5 shots, 3 blasts were happed near Francis gym. At that time, president of Paris announced that: France was under terrorist attacked terribly since history, the blamed “Islamic terrorist organization” make the attack happed, it was “action of war”, it was plan by IS terrorist organization and combine with domestic power in France. All the police in reflective garment were exist in the odium to maintain the order.

What shall we do? Pray for safety life in our life? But everyone will not know accidence and tomorrow which one will come to our life first. So pay more attention to your safety, wear a reflective tape when you go out along at night, bring some small change may save your life.   .

Hangzhou Chinastars reflective material Co.,Ltd had delivery lots of safety vest to France market in past 10 years. We sincerely pray for the France people, and will always support the anti-terrorist activities. 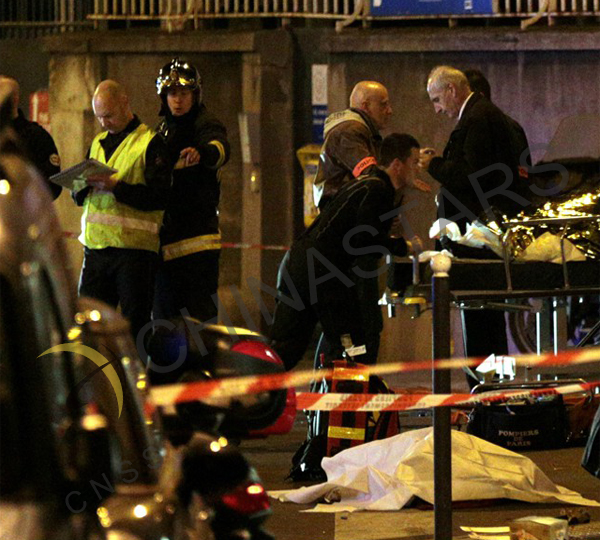