The City Traffic Engineer Heath Hoftiezer says the number of cars running red lights dropped significantly after using the reflective material. It makes traffic signals easier to see. Especially at night. The results will save lives.

The Newly-designed traffic signals are subtle. They can be eye-catching at night. A yellow piece of reflective tape could reduce the number of night time car accidents at several important intersections in downtown area. Intersections are a place where most accident has happened.

In order to reduce car crashes there, the city traffic engineers decided to expand the reflective program to 10 other key intersections in the city. The studies that have been done show a 30 percent in total crashes at intersections, 35 percent reduction in injury accidents and 52 percent in midnight and early morning car accidents cause by lack of safety vest.

"If we can see that especially night time crashes go down I think it's going to be money well spent," Hoftiezer said. 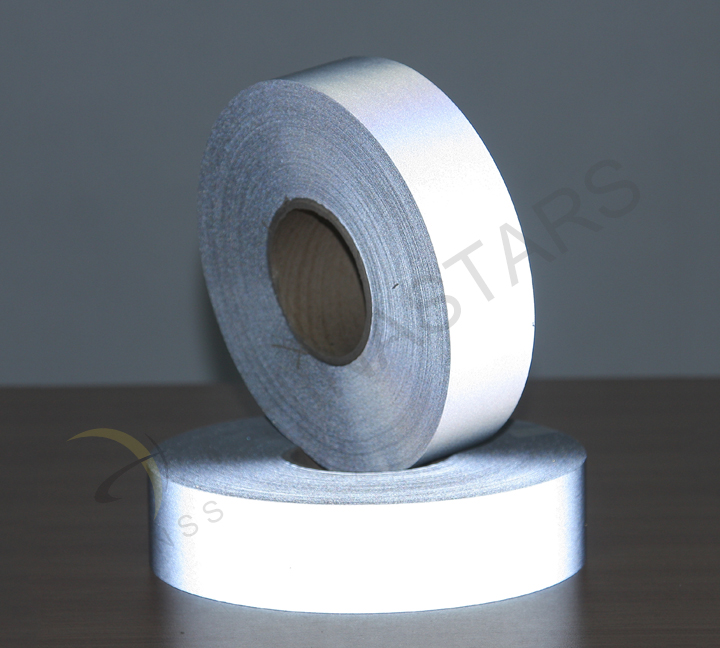