The school’s response is: The reflective sign of the new school uniform is a guess about the prevention of early love, and it is pure nonsense. The promotion of "reflective school uniforms" takes into account the fact that students attend school in the winter early and late in the evening. When there are car lights shining on the uniforms, the reflected light can cause the driver’s attention and take measures such as deceleration and avoidance in advance. This serves as a warning and guarantees.

The author believes more in the school's argument. Reflective school uniforms are the same as reflective clothing worn by sanitation workers and traffic policemen. When the sight is not good, they can play a role in attracting drivers of the past. For reflective school uniforms, we really do not need to be unscrupulous to speculate and don't regard the school's good intentions as donkey liver and lungs.

The sky was not bright when the students go to school in the morning in winter. And when the students come home in the evening, it is dark as well. In this case, walking on the road to school increases student risk factors. The tragedies caused by this are numerous, and many students are involved in traffic accidents when they go to and from school. With the reflective school uniform, this incident will be relieved. When the students return home at night whether they are walking or cycling, the driver can see it in time.

The reflective school uniform reduces the incidence of accidents. 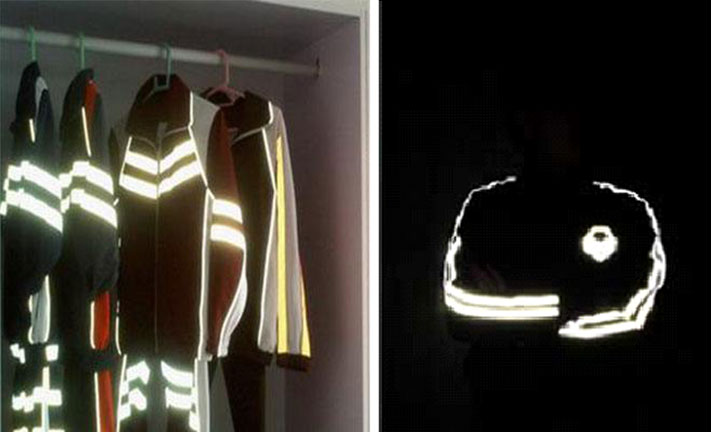