The new reflective vests with logo are conducive to restraint and regulate the images of law enforcement officers. At the same time, it is convenient for the masses to identify, monitor and report.

In recent years, the application of reflective vests has become more and more widespread. There is an increasing demand for custom-made reflective safety vest with professional characteristics in many organizations, and people's awareness of norms is gradually increasing. 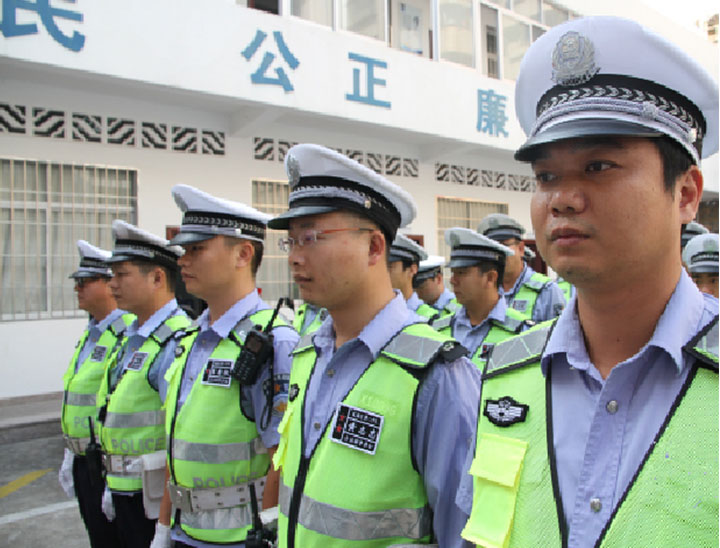