The evening of September 19th in Hangzhou. The moon shines at West Lake, Wushan Square gathered. A lot of people enjoy the beautiful scenery. However some places are overnight by garbage. It makes sanitation workers who wearing safety vest a headache. In order to clean up the rubbish, they spent whole day on the street.

On September 20th at 6 am in the morning, Mr. Liang and his colleague wear reflective vest came to West Lake on the edge of the lawn as usual. The scene in front let him and his colleagues get angry. Full of disposable tableware, littering beer bottles, peel off book, acupuncture as randomly into bamboo sticks, even by charcoal fire burning through the lawn. Liang with his colleagues gets all the rubbish removed until 12 noon.

At 9 a.m., on another side of Wushan square, many workers who wearing safety clothing in the hot sun was particularly tired. But at this point, the square around the garbage, only half were cleared. A sanitation worker comes out from the bushes out with plastic bags while shaking his head said: "we usually finish this at 8am in the morning." 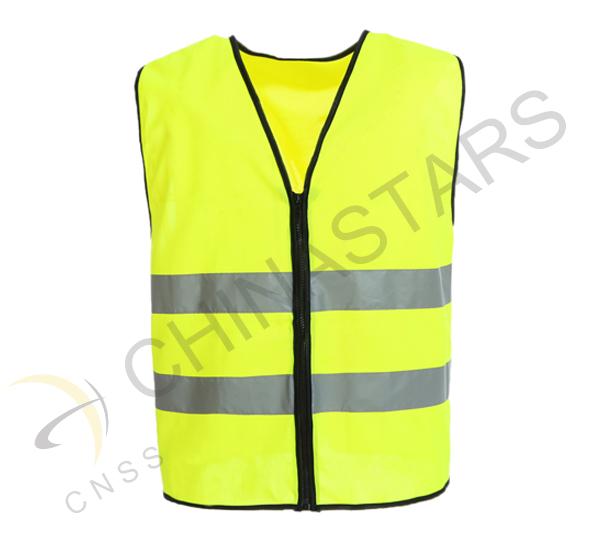