A seemingly ordinary fire hose will be able to become path lighting in the fire smoke when rescuing because of the reflective tapes.

October 11, 2013, Xilongduo shipping mall’s fire is still fresh in the memory, two firefighters died heroically, let all the people regret. Mr. Huang was in that rescue, two died firefighters are his comrades. In the smoke, the line of sight is severely blocked, it is the reflective tapes of the uniforms help rescue workers quickly find them. Mr. Huang realized that how important the tapes of reflective material are in rescue lighting, so he has the idea of inventing reflective zone. In the past, all rescue lighting rely on lighting line and guide line, but the limitation is that not only requiring power, and also the limit of the length, and fire hose can be extended indefinitely.

Under the cooperation of his comrades, Mr. Huang starts to paste the red and white reflective tapes on the fire hoses. Through many experiments, in the smoke environment, the fire hoses with reflective fabric tapes can greatly improve the hose identification, visible distance up to 1.5 meters; shorten the firefighters and people’s evacuation time. This invention has been carried out in the pilot, and gradually promotes the application in actual combat. 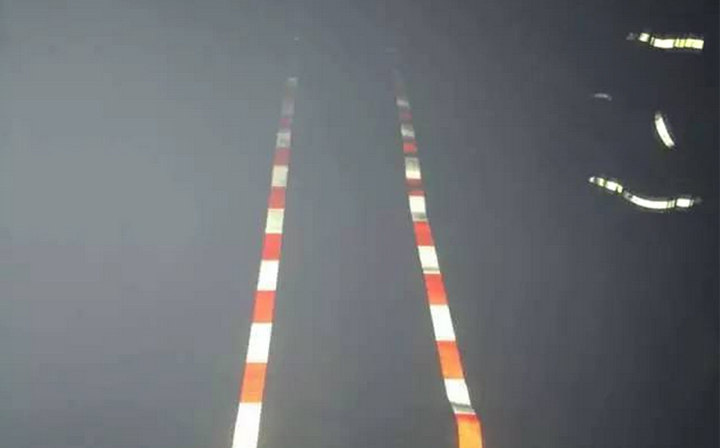