The northern hemisphere is about to enter into the autumn and winter season, some sports enthusiasts begin to prepare the reflective safety vest in advance. This is really a good phenomenon.

Recently safety issue becomes a majority problem for the sports enthusiasts especially in fall and winter seasons. The sunset rises later in the morning and sets earlier in the afternoon during that time. Usually when sports enthusiasts start exercise, it becomes dark. In spite of obeying the traffic rule, the car accidents still happen frequently because of the low visibility, the car drivers cannot see you clearly. It's an effective measure to wear reflective clothing or a reflective armband with you when exercising. It can help cars see you when you're on the road by wearing reflective clothing. What’s more, nowadays most running gear, including many brands of shoes, hats, gloves and jackets start to use reflective strips on it, in that way, it can make you easier to be seen. It is good to see that the mass people have already realized the importance of keeping safety while exercising.

If you are unavailable to get access to the safety clothing because of the time, then you can also stick some reflective tape on your clothing, this will also help increasing the high visibility at night. Remember, been seen been safer. 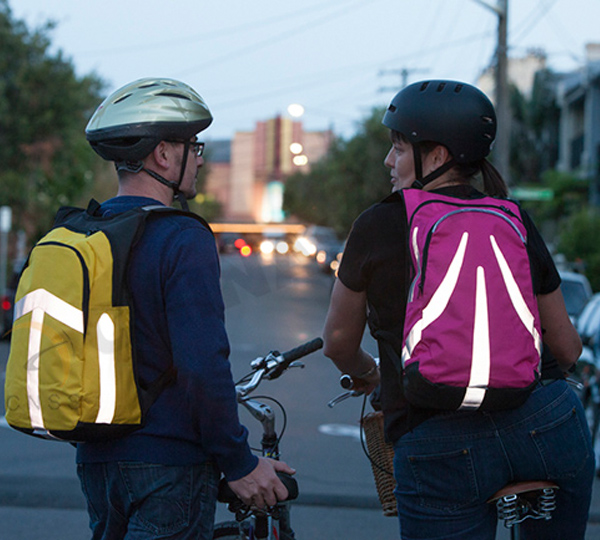