On June 23, the UK voted for a referendum on whether to withdraw from the European Union and finally the leave party won the referendum. Although thousands of miles apart, but China has enough reason for the historic referendum worrying. Then what is the influence on the importing business of reflective tape?

In the long run, China's economy may not feel the effects of Britain left .A senior researcher said: "the main reason that China economy high growth rate is the huge domestic market."

But in the short term, the UK's influence is still likely to spread to China's financial markets. The first is the foreign exchange market. The senior researcher said that Europe will allow investors back into dollars, the dollar exchange rate higher, thus a downward pressure to the RMB exchange rate. Then the costs of reflective fabric will reduce due to the rate.

The US dollars rate against RMB is on the high point these days. This is good for importing from China. So we suggest to arrange orders of reflective tape or safety vest as soon as possible to get this advantage. 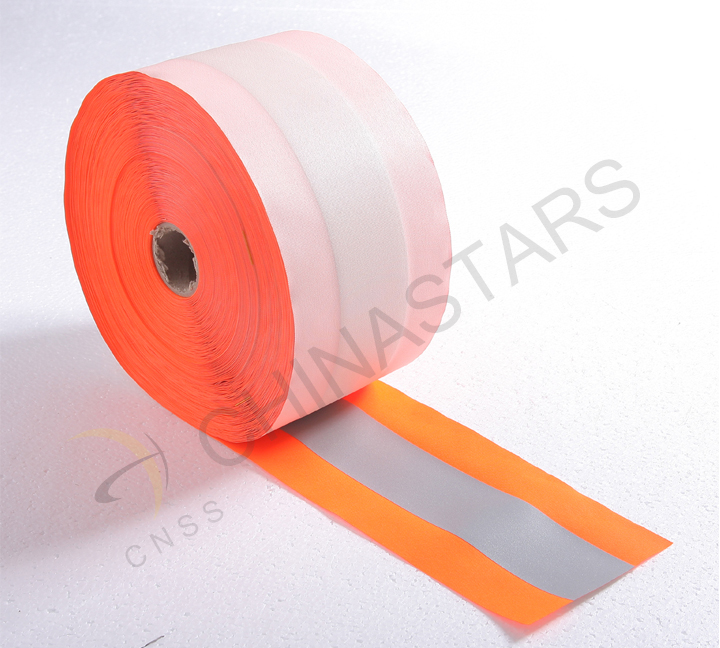