On the 18th of this month, Chizhou City Public Security Bureau police found an elderly woman walking on the inside fast lane of the highway. After know the situation, the police wearing a reflective vest escort her to home immediately.

In the afternoon, the police patrol to 1206 kilometers down the line, he found a shaking shadow vaguely in front of the expressway, after he approached a look, he found there is a short stature and elderly woman walking on the inside fast lane of the highway, her face looks very sad, kept hovering in the rain. At that time, the weather is very bad, heavy rain and sight is not good, the situation is very dangerous. The elderly woman kept beckoning when she see the police in safety vest, the police immediately stepped forward to bring her to the high-speed fence, the elderly woman said she is 81 years old, is near the villagers, ready to go to her daughter home, but she lost the way and into the highway. She looks very haggard, anxious, at a loss.

Police decided to drive the police car to escort her to home after know the situation. Police give a vest with reflective tape to the old woman to be safer. Finally, police driving more than 40 minutes sent the elderly woman to home safely, and the elderly woman's son is very grateful to the police. 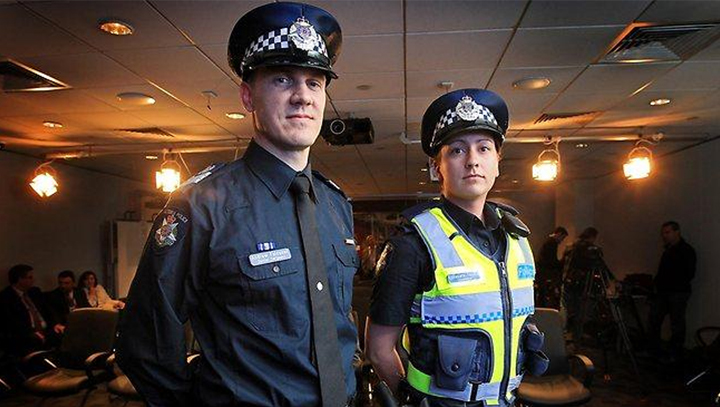