Hurricane-force winds, freak hailstorms, pounding rain and a tornado have killed at least 98 people and injured 846 people in the east Chinese province of Jiangsu on June 24th . Counties on the city's outskirts saw winds of up to 125km/h (78 mph). Footage from the scene of the tornado showed overturned vehicles, snapped trees and street light poles, and toppled electricity pylons.

It was the worst tornado to hit China in half a century. Heavy rain and the possibility of more hailstorms and tornadoes had further complicated rescue efforts. Firefighters and police wear reflective safety clothing immediately use the professional equipment to start the rescue when they arrived at the scene. More than 1,300 police officers wear reflective coverall had been mobilised to help all night, while tent and other emergency supplies were being sent from Beijing China. Many rescue workers became tired by an overnight resuce.

The search for survivors in debris has now been completed with a clean-up under way. On Friday, rescuers were carrying injured villagers into ambulances and delivering food and water to others, at present, the rescue work is being orderly 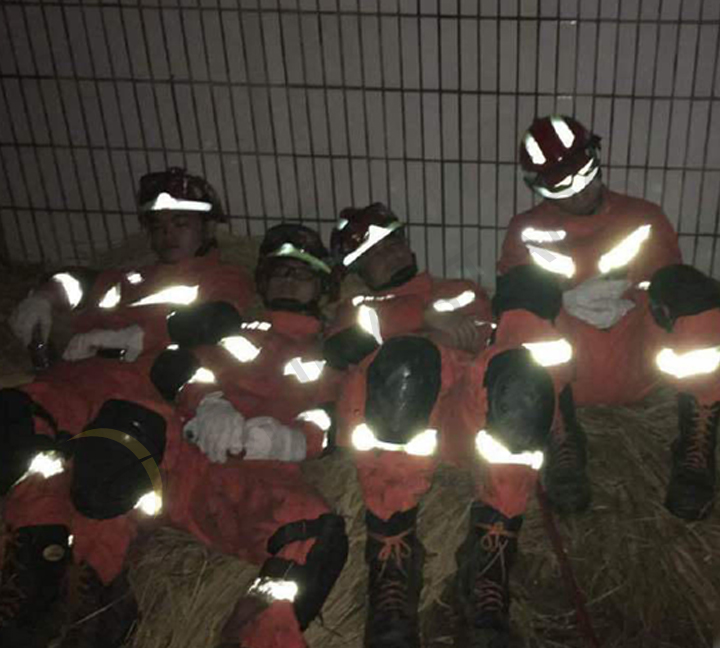