When you get on your bike, whether mechanical or electrically assisted, you must follow certain regulations.

Wearing a helmet on a bicycle, compulsory up to the age of 12, should be worn by everyone as it increases the safety of cyclists.

Driving safety isn't just on the road, there's also handlebar safety. And to be on the safe side, wearing a helmet is strongly recommended. Mandatory for children up to 12 years old, it should be worn by everyone. Whatever your age and the route taken, it is important to put on a helmet. It cuts cranial fractures by three in the event of an accident.

Not so restrictive, wearing a helmet is also an educational way to set an example for the youngest. This protection can be supplemented by a reflective safety vest, which considerably increases the visibility range of the cyclist by motorists, from 30 meters without a vest to 150 meters while wearing it. It is also compulsory outside built-up areas and at night.

It is strictly forbidden to drive on the sidewalks.

Be careful not to phone while pedaling. It is the same ticket as for a motorist but without a loss of points. It is also forbidden to ride with headphones.

No question, either, to leave by bike after having drunk too much. Knowing that in the event of heavy alcoholism, it may be an offense. And the cyclist can then end up in court. And if necessary, then get a suspension of his driving license.

At night, or in poor light, the bicycle must be equipped with yellow front light and red rear light. You need a horn and three types of reflectors: white at the front, red at the rear, and orange on the side of the pedals.

There is no compulsory insurance for cycling. However, you must be insured for civil liability in the event of damage to a third party.

It is still advisable to ensure your bike against theft or breakage, especially if its market value is high.

Wearing special bicycle mittens, or even gloves is not negligible in the event of a fall. 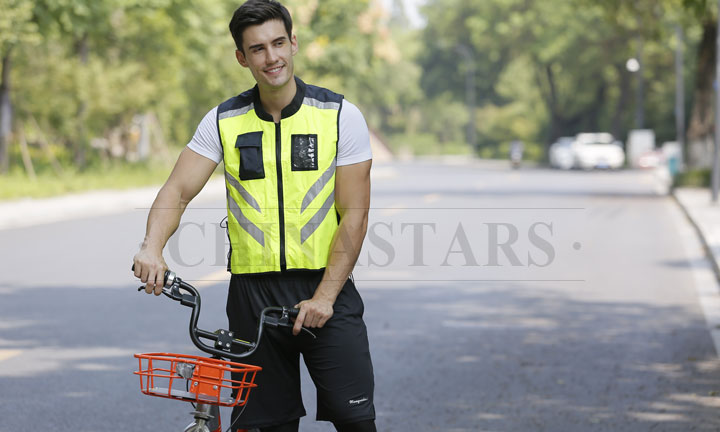