During the Spring Festival of 2017, Wencheng County, Wenzhou City, Zhejiang Province, four houses collapsed, and 9 people were buried. After receiving the alarm, Wencheng police in safety vest and fire brigade rushed to the scene. Police arrived at the scene immediately after the evacuation of the surrounding masses and pulled up the warning line by reflective tape.

It is understood that after the incident, more than 400 people, 8 large-scale machinery and equipment, 6 ambulances and 6 medical teams take part in this rescuing. By the parties efforts, has rescued 9 people, but 7 people have no vital signs, In addition there are two survivors, has been sent to hospital for treatment. At present, Wenzhou city has become an incident investigation team to conduct a detailed investigation.

At the same time, the rescuing teams transfer the people with reflective tape sign around the scene to a safe place. 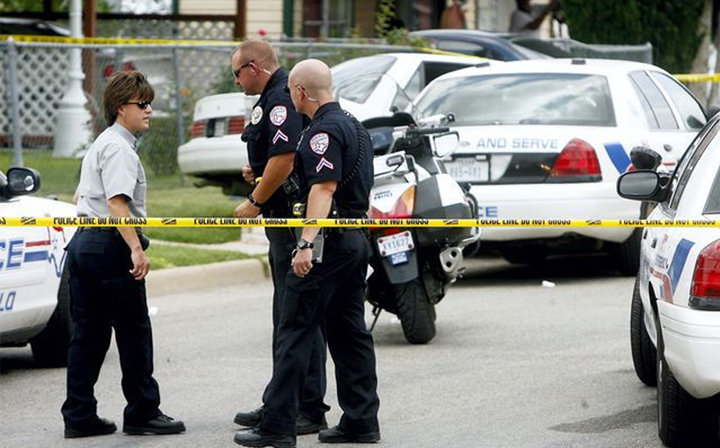