Reflective life-saving jackets, here is the summary of ASAPS on the regulation.

Features of the retro-reflective vest.

It must first be made clear that according to the art. 162 of the CdS is prescribed the use of a jacket or high visibility retro-reflective braces. According to the Decree of 30 December 2003 of the Ministry of Infrastructure and Transport regardless of color, which may be orange, yellow or fluorescent red, the important thing is that the jacket or suspenders have a label with the CE mark and the initials UNI EN 471 of the whose compliance with the legislation, the manufacturer or his representative will answer in the Community territory.

Who must use the jacket, in the cases provided for by the CDS?

According to article 162 paragraph 1 of the CdS the drivers of all vehicles excluding cycles, two-wheeled mopeds, and motorcycles. Attention, according to the wording of the standard, quadricycles would not be exempt. For foreigners, the same obligation applies. However, it is noted that the DM refers to the jackets or braces worn by drivers of vehicles registered in Italy. From this, it could be inferred that for drivers of vehicles registered abroad, it may be sufficient to use a jacket or suspenders even if not approved.

When should it be used?

The jacket must always be used by drivers of vehicles who, outside built-up areas, are stopped on the roadway at night in all circumstances in which the vehicle is not sufficiently visible due to lack or failure of the rear or emergency lights or, even during the day, in all cases in which it is not possible to be seen at sufficient distance. The obligation, according to the provisions of the second sentence of paragraph 4-ter of the art. 162, is also extended to all drivers who find themselves, even in the daytime, in the cases mentioned above, on emergency lanes or roadside rest areas that are fitted with them.

What penalty is foreseen?

For those who do not use the vest or retro-reflective braces in all cases where the obligation to wear them is imposed, the code provides for an administrative sanction ranging from € 41.00 to € 169.00. The driver also receives a 2 point deduction from the license.

Attention, unlike the triangle, there is no obligation to have the jacket in tow and to show it in the control phase, but it is mandatory to wear it only in the cases in which, coming down from the vehicle, this is prescribed. 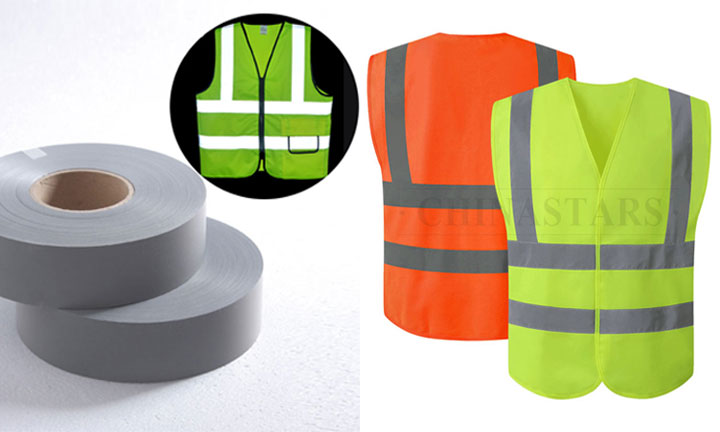