Is it that someone in reflective vest directs the traffic or handles traffic accidents？However，one thing that happened recently will change your impression of traffic police.

Not that long ago，some citizens complained that there always were some people in reflective vest pruning trees along the street at night and it's disturbing that the reflective tape of their vest would reflect lights，because people who drove a car would be suddenly scared by the unknown lights appearing in the green belt. Finally, they called the media and hoped to find out who they were and tried to stop them.

The interesting thing is that when the reporters arrived，they found out that these mysterious people were traffic police and they pruned the trees because trees were so flourish that blocked the sight of drivers. They were so busy in the day that they had to do this during night and for safety, they were always dressed in cloths of reflective fabric, so that drivers would see them and slowed down their speed. At the end of the interview, these traffic police said that for drivers and pedestrians, safety is the most important, and clear sight and reflective vests were the key to safety.

Traffic police are so conscientious and they served people at any time. In return, we should take their advice. When we go out, especially at night, we should be careful and it’s better to wear a safety vest. Well, you may ask, “How should I do to buy a safety vest?” The answer is to visit the website of Chinastars https://www.chinareflective.com . Chinastars is a professional manufacture which produces high quality reflective material and safety vests. 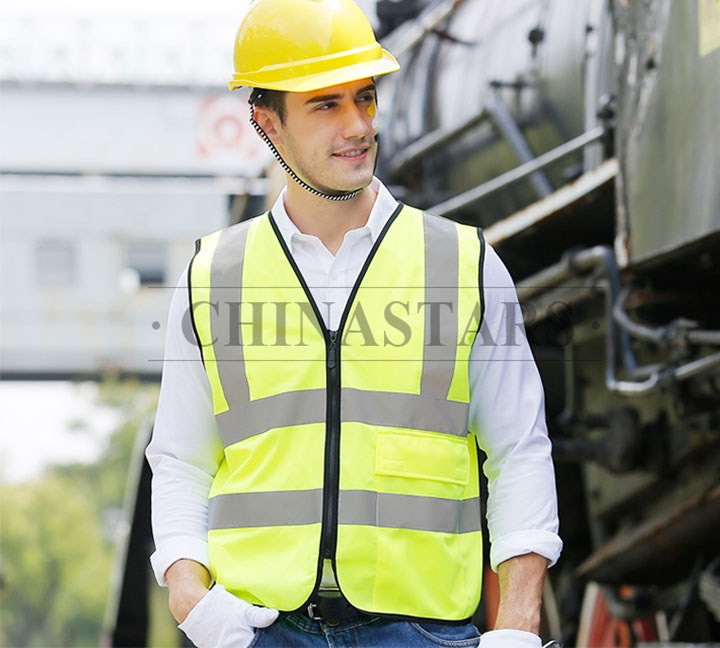