Wuhan city is suffering a heavy rain. Affected by this, everywhere is water logging. In 14hours the precipitations reach 229.1mm. Part of the bus and subway site temporarily closed. Fire officers and soldiers wearing safety clothing shuttle in the city, to rescue trapped people.
As very few people wear reflective garment, it cause highly difficulty for the security team to find and evacuate the people who was trapped in the water.

On July 5, There is a car broke down in the water. Rescue workers wearing with safety vest found that a pregnant woman has given birth to a baby in the car, but the baby’s face turns into blue, there was a slight coma. Qingshanfire officers and soldiers immediately sent them to a nearby hospital. With the timely helping of medical staff, both the woman and her kid take a turn to be out of danger. By the time of July 6, 15:00, 4850 people evacuated and rescued by Wuhan security team. 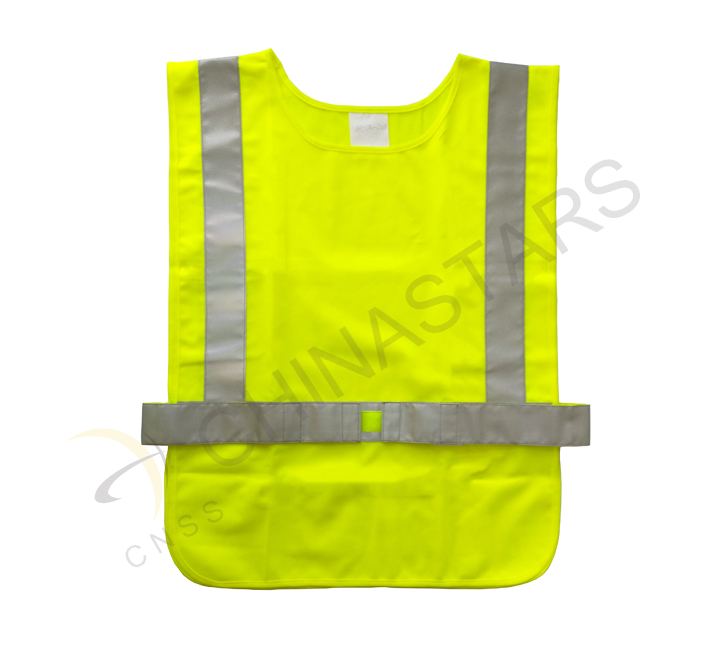