In early May, China government released important news that all Chinese people have one day holiday on Spt.03,2015. The soldiers in reflective safety vest attracted the attention of audience all over the world.

In1945 Sep.03, Japan government submits Surrender Agreement to China Government which means the day for “end of World War II”. Everyone in the world cheered for it. Sep.03, 2015 is 70th anniversary of Chinese People won the War against Japanese aggression. It took 8 years for Chinese people to fight with Japan to guard our country.

In order to remind people not to forget history, more than thirty-five million people died in the war. Family destroyed every member of the family, no matter old or young, men or women, even children, have to go to attend the army to be a solider to defend the County. Some of them did not separate with each other forever.  From the film, picture, books every people in the world will be shocked to see what Japanese did to Chinese people during the war. In Nanjing, more than 300,000 people were burying alive by Japanese army.

On the day Sep.03, 2015, China government hold Military Parade to mark 70th Anniversary win of war and say thank you to all of the soldiers died in the war. President from all over the world attend the military parade wearing clothing with reflective tape, like Russia, Singapore, Vietnam, Korea etc. show friendship between China.

Some of the people on internet had explained why we have military parade in 2015. I think you will be moved by the answer, after another 10 years, maybe there won’t be any old soldiers. Most of them were already70, 80 or even 90 years old, so it is the best way to say thank you for what they did now. All people in China should remember it forever.

Come back from history, if we talked what we can do to stay safe in daily life, I think the most simple and easiest way is to pay more attention on PPE (personal protective equipment). Wear safety vest to keep everyone be seen, be safe, esp. those who work in street, like sanitary workers or police officer. In this case, we can reduce accident in our daily life and make life much happier.

If you need any help for reflective material and high visibility safety garment, please click “www.chinareflective.com”. You can leave message or contact us at any time. 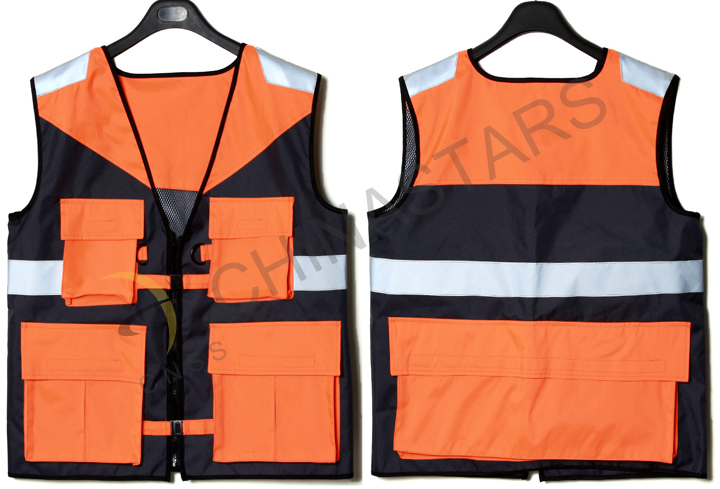