When we begin to enjoy the warm spring in March, Moscow ushered in a strong blizzard. March 2 evening, heavy snow swept the city, that night snowfall of up to 26 mm, more than 70% of the average monthly snowfall in Moscow. Moscow deputy mayor said that this is the biggest snowfall since 1936 in Moscow.

The same day, the city of Moscow paralyzed road area of 17 square kilometers. And the Domodedovo International Airport canceled a total of 111 flights, 45 flights were delayed.

At present, the Moscow Government has organized tens of thousands of professionals to clean the building roof snow, people can see them wearing fluorescence safety vest work on the street and remind the public that this operation is likely to continue for three days. Our best wishes to Moscow friends. 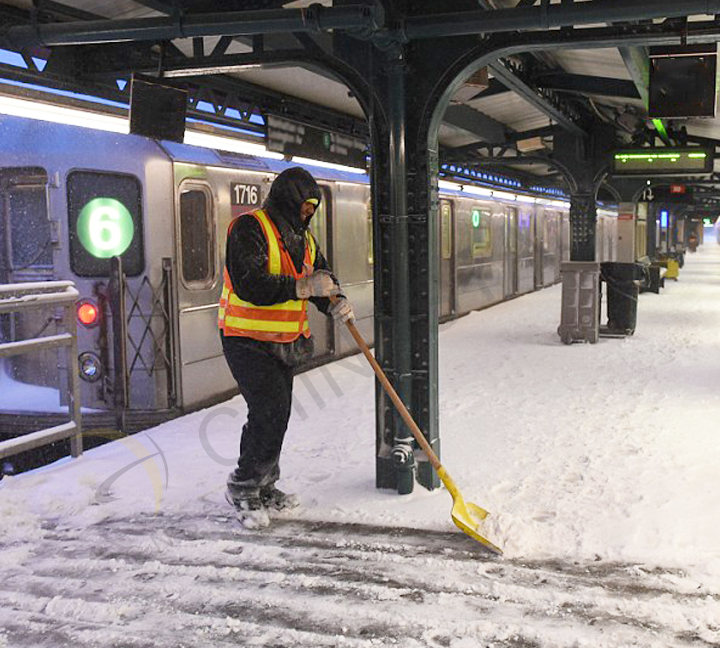