Scientists at a US university have developed a safety vest that uses GPS technology to alert workers who are working near the traffic that they are in danger of being hit by a vehicle.

The safety jacket, developed by researchers at Virginia Polytechnic Institute, combined a miniature radio sensor with GPS system to let both the driver and the worker know if a collision is imminent. The devices are able to “talk” to each other by using this technology, giving an audio warning to the worker and flashing up a dashboard notification to the driver.

“We don’t want to give them false alarms,” said Kristen Hines, a doctoral student at thedevelopment team – which has shown a 90% success rate in preventing accidents in early tests. “We just want to give them a few seconds notice to know that someone is coming toward them and then give them a chance to get out of the way.”

The scientists have been working on the technology since 2013, and have made impressive strides with its functionality – a backpack-sized first edition has now been shrunk to the similar size of a pocket in the hi vis clothing, and work is underway to further reduce the size of the device. 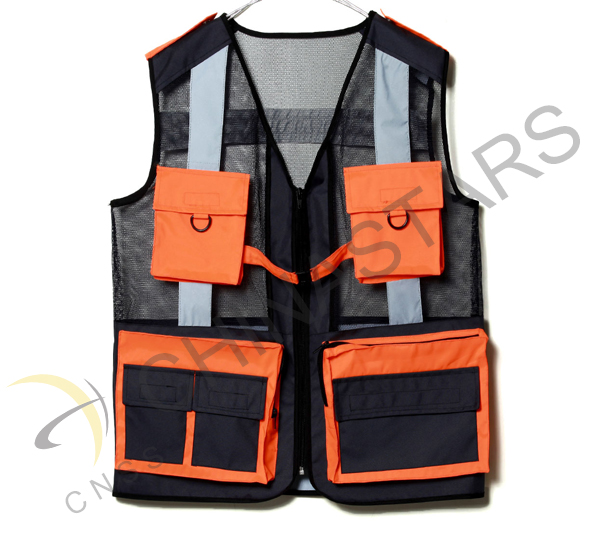