From March 18, 2018, reflective vests will be mandatory. There is information that the Road Traffic Rules supplemented by one new point, which over time should further discipline drivers and most importantly, reduce the number of raids on dismounted drivers and fatal accidents on the road.

The point is that the government obliges drivers to wear reflective vests. The initiative was prepared by the Ministry of Internal Affairs in the early autumn of this year.

Will drivers penalized for not wearing a vest?

Not. While changes to the Administrative Code have not been made. The norm fixed only in the Rules of the road. This means that drivers who leave the car in the old fashioned way in poor visibility conditions on country roads cannot be fined for not having a special reflective vest on them.

What penalty will be determined in the future?

According to Part 1 of Article 12.29 of the Administrative Code, the said violation by a pedestrian or passenger of the Road Traffic Regulations may result in a fine of about

Of course, it will impose on the condition that the driver does not put on a vest, being on a road outside the settlement in conditions of insufficient visibility (dark, fog).

Where can I buy a reflective vest?

In specialized auto shops, as well as in clothing stores. Its cost does not bite.

Do I need to buy a vest?

Undoubtedly, it is better to purchase a reflective vest in advance. This is due to several factors:

1. This is your safety. If you often leave the city, the vest should be a mandatory attribute of the car.

2. If you are puzzled by buying a vest at the last moment, you may be faced with a lack of workwear, as was the case with "Spikes" stickers. Therefore, purchase it in advance. 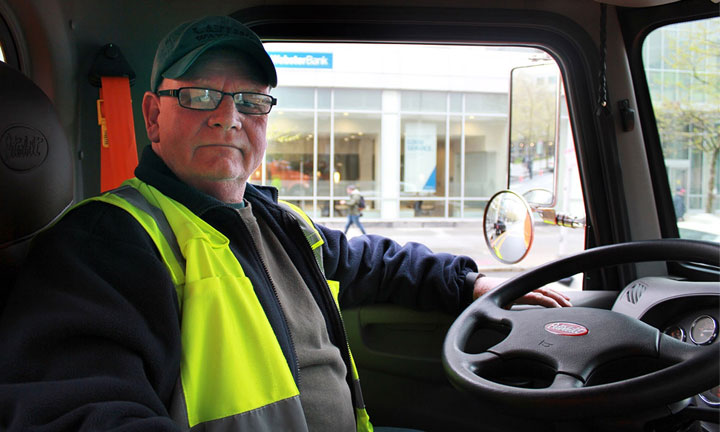