In July 26 early morning, on the outside of Ring Expressway in Chengdu, a pickup truck rear-ends a large trucks and small truck one person was killed.

In August 16 early morning, on Tianfu Avenue, a large truck rear-ends a car, the car one death.

September 1, 2012 start of the "safe operation of motor vehicles technical conditions", according to the requirements of the truck stick reflective tape already explicit. 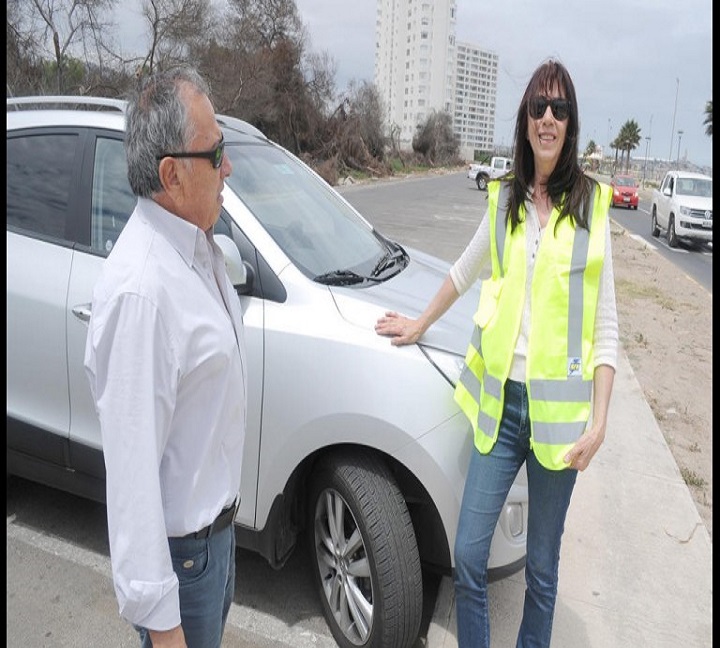