We often see the sanitation workers in safety vest on the road, they clean the leaves in the autumn, and sweep the snow in the winter, in order to keep the city clean and tidy, and they are busy in the streets of the city all year. 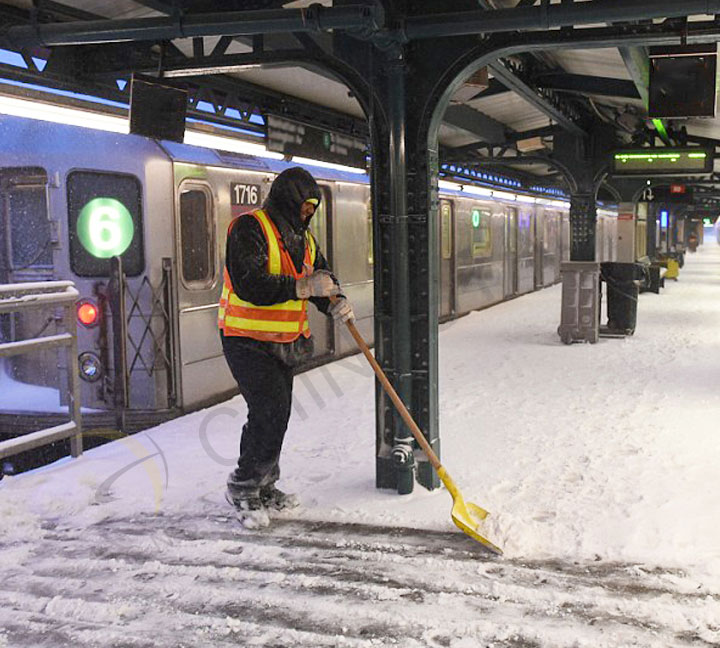