Recently haze siege Hangzhou city, it cause great inconvenience to traffic control. In order to better direct traffic at night, the traffic police wear the new reflective vest to make sure people can quickly discern the traffic police command.

After 17:00 clock the road is very difficult to see in hundred meters. At the intersection, traffic police is "inundated" in the night, resulting in the traffic control functions was greatly reduced.

Hangzhou traffic police brigade captain Wang Yong said that this new reflective vest have two LED light, they can continuously emit red and blue light, with fast, medium and slow three species flash mode, and it use rechargeable batteries, one charge can use up to 16 hours.

This not only makes it easier for the people to see the driver and the traffic police command, but also can improve its own security with safety vest. 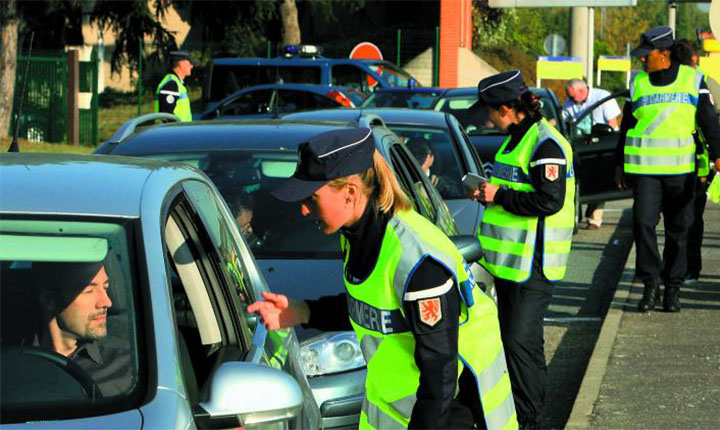