There are two main reasons:

Firstly, the public is lack of environmental awareness, people are used to littering. The reason that sanitation workers often encounter traffic accidents at work is poor public health awareness, frequent littering, backward cleaning methods and weak safety awareness of drivers. High traffic and traffic on busy roads is a priority for sanitation workers to clean, while some trash often flies out of the Windows and lands on the fast lane. Sanitation workers crossing traffic and picking it up undoubtedly increased the risk of being hit.

Secondly, some drivers overdrive in violation of regulations and even drink and drive in defiance of traffic regulations, which poses a threat to the lives of sanitation workers. New drivers are inexperienced and have poor observation skills, while sanitation workers need to move around frequently while working on the road, and accidents are often unavoidable if drivers do not pay attention.

We think it's best for sanitation workers to avoid rush hour traffic and try not to sweep in the middle of the road. If you have to clean, make sure one person cleans and one person looks. When you pass a multi-lane intersection, you must choose to clear it when the red light is on, and you should also clear the lane so that the opposite vehicle can make a judgment ahead of time. When cleaning at night, be sure to wear a reflective safety vest, a hard hat, and make sure the reflective materials reflect well. It's best to replace your reflective vest regularly. 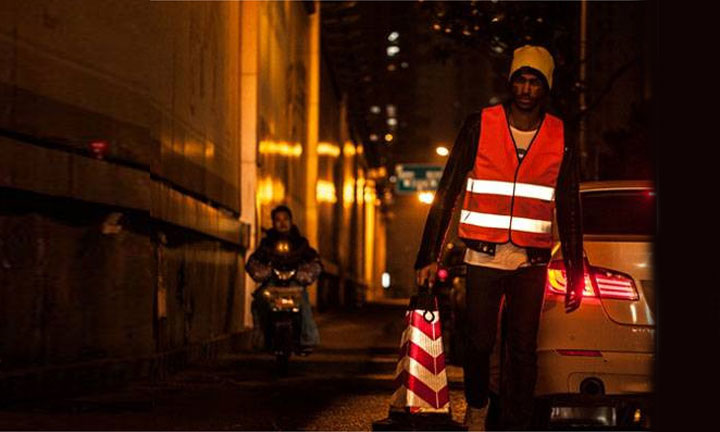