Hurricane Harvey spun deeper into Texas and unloaded extraordinary amounts of rain on Saturday after the once-fearsome hurricane crashed into vulnerable homes and businesses along the coastline in a blow that killed at least two people and injured up to 14. Authorities still don't know full scope of damage due to poor weather.

State governor says rainfall in some areas could reach an all-time record. Hundreds of roads have been closed. Up to two thousand people have been rescued from floodwaters in and around America's fourth biggest city, Houston. Emergency workers in Texas have rescued more than a thousand people from rising floodwaters after a huge storm that's also brought the city to a standstill.

A day earlier, Rockport Mayor Pro Tem Patrick Rios offered ominous advice, telling people who chose not to evacuate to mark their arms with Sharpie pens, implying that the marks would make it easier for rescuers to identify them.

In this bad condition, victims should come for those who is wearing safety vest for help at once. They are the emergency rescuers. Because their safety vest is designed with reflective material & reflective tape which make them can be easily seen in the low-light condition. 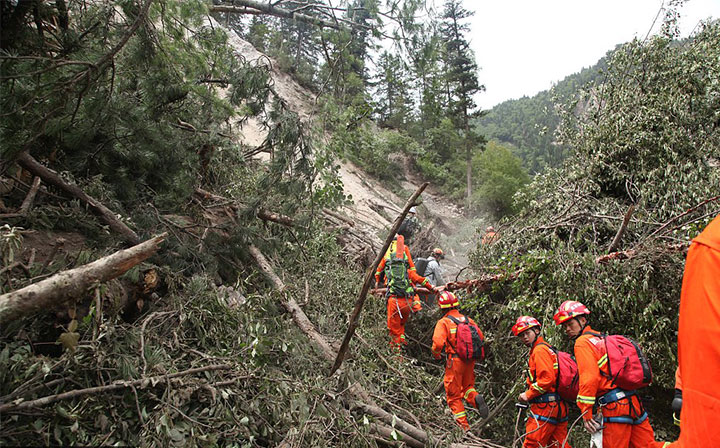