More than 30,000 traffic safety bags with reflective tape will be provided to migrant pupils in Beijing, Shanghai, Guangzhou and the earthquake stricken area Ya’an in Sichuan province, according to the China Foundation for Poverty Alleviation.

The “Let Me See You” safety bag project was launched by the foundation and China Central Television on Monday.

The traffic safety bag has reflective material on it and contains a safety education handbook. Police have coordinated with the organizers to arrange lessons on traffic safety for the students.

About 15,000 bags will be distributed in the four selected locations in the run up to the winter vacation. It is hoped that all bags will have been sent out before mid-March.

The announcement of the scheme was timed to coincide with National Traffic Safety Day on Monday. Data from the Chinese Academy of Social Sciences shows that more than 18,500 children under 14 years old are killed in road traffic accidents in China every year. Traffic accidents are now the second biggest killer of children after drowning.

“Migrant children are not familiar with urban traffic signs and some don’t know traffic rules as they have limited access to related information,” said Liu Wenkui, secretary-general of the foundation.

Liu added that most migrant children have not been able to learn about traffic safety systematically in school, and also don't have a safety vest to keep safe on the way. Their parents, who are busy with their work, have no time to attend to their children’s traffic security issues. “If the children could master enough knowledge and skills on road traffic safety, they could avoid traffic accidents,” he said. 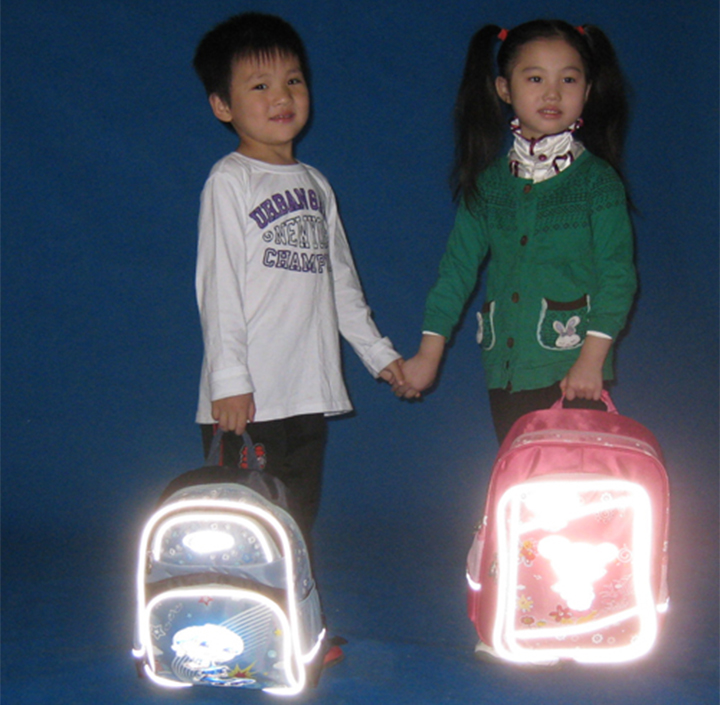