To go to work or to walk, cycling is a mode of urban transportation increasingly acclaimed by users. On the occasion of the festival of cycling that takes place all over China this weekend; Chinastars gives five tips for safe passage.

It is no doubt that to avoid accidents, must be as visible as possible to other road users, especially at night. The bicycles are generally well equipped with reflective tape, safety vest and helmet. But a study by the Association Road safety reveals that six in ten private bicycles are without lighting system. However, according to the Highway Code, bicycles must be fitted with a front and rear lights and reflectors. This little orange reflective tape is placed on the pedals and the wheel spokes. Wearing a yellow reflective vest at night is also highly recommended and mandatory on open road.

Too many cyclists still fall down and probably hit on head, if no law obliges the helmet with reflective tape is an essential element of their security. Nearly two-thirds of fatal bicycle accidents are due to head injuries, a figure that would drop if the helmet was more widespread.

The danger will not be eradicated completely, but roll on areas specially designed for them is a way for cyclists to reduce the risk of accidents. Laure required by law to arrange bike routes, local communities are becoming more efforts and promote the development of cycling areas in both traffic lanes.

If the majority cyclists ride carefully, there would be fewer accidents. Many of them forget that they are subject to compliance of the Highway Code and gleefully run red lights. However, a practice permitted since a 2010 decree which established the cyclist-turn right. Thus, by separating the start of motorized vehicles turning right from cyclist, the device is intended to reduce the number of accidents involving cyclists caught in the blind spot of cars and trucks.

Wearing a helmet is a very good start, but that is not enough. To ride safely, you have to invest in complete equipment including helmet and reflective vest. In addition to lighting and reflectors system, bicycles are required to be equipped with an effective braking system at front and rear and a warning bell. Optional but highly recommended, orange spacer and a mirror used to be kept a safe distance from other vehicles. 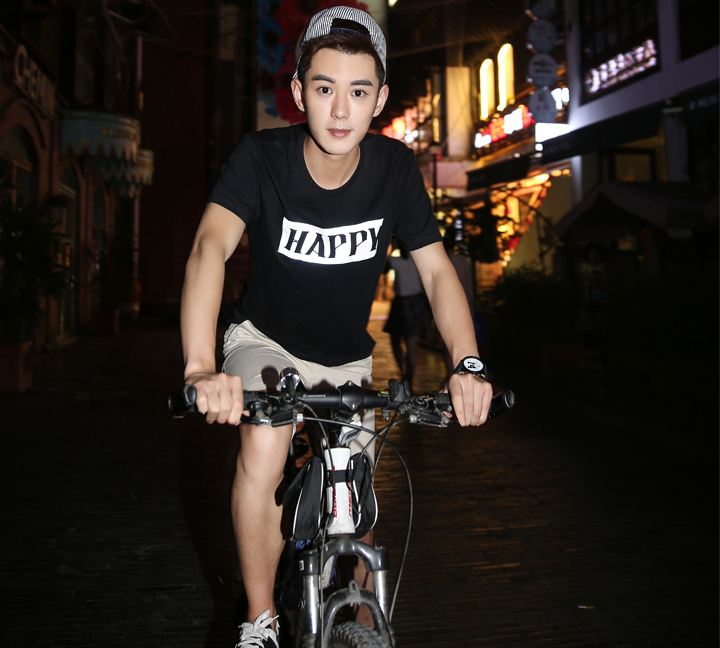