When most people can easily run, visually impaired people could not enjoy this freedom; they need someone to act their eyes. Recently, a company with its own meager strength, donated 200 pieces of clothes (made with reflective fabric) to the blind road running association, hope to appeal to the public together for the “eyes” running.

For these patience and love visually impaired non-strikers, this is a very meaningful thing. Hope to be able to find new blood to join the ranks of the company by the sponsorship. And hope to with the power of the enterprise, improve the visually impaired running’s social visibility with wear reflective vest, make them more willing to participate in sports events. 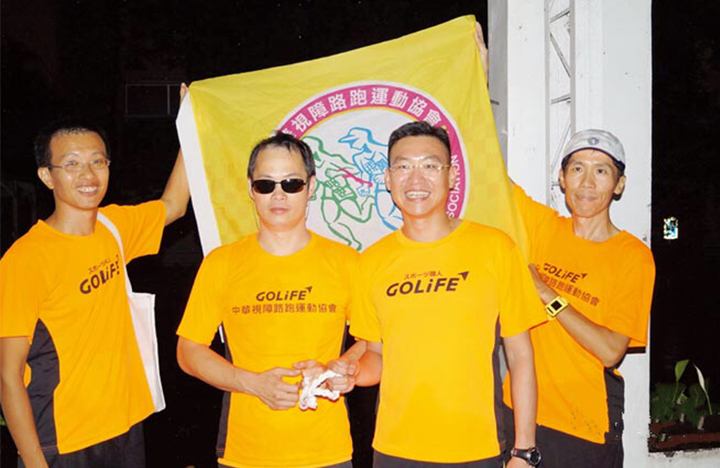