Sept.06.2015, Chinese women volleyball 3 to 1 beat host Japanese women volleyball, and becomes the winner of 2015 Women's Volleyball World Cup hold in Japan. It is 11 years after china win the game after 2004 Olympics in Athens Greece. It is the 4th time China women volleyball team to get the honor. The reflective safety vest they are wearing is shining to celebrate this moment.

As we know, China had a wonderful history in 1980s. During 1981-1985, China women volleyball won “Five consecutive championships” in world cup. They won World Championship in 1982 and 1986, Olympics championship in 1984, in 1990s. China women volleyball won 4 Silver medal winners in World Championship 1990 and 1998, world cup 1991, Olympics in 1996. China volleyball was famous for their technical feature like fast and changeable, balance in attack and defense. At that time, everyone in the world knows China women’s volleyball and their clothes with characters made of reflective tape. All Chinese people are proud of them.

China, USA, Cuba, Russia and Japan women’s volleyball were famous in the world. The day before Sept.06, China 3 to 1 beat Russia, which enlightens China women’s volleyball team. If they win Japan on day Sept.06, we will get tickets for 2016 Olympics in Rio. Olympics are the greatest honor for athlete, with spirit” faster, higher and stronger”. Everyone wants to attend the game. It was not only honoring for one person, but also for their Country. So everyone wants to do their best to win the game. That day, most people stay at home to see the game between China and Japan. Everyone was nervous, cheered and excited when China get one goal, at last, China beat Japan at 25-17,22-25,25-21 and 25-22 to get final tickets to Olympics 2016 in Rio. 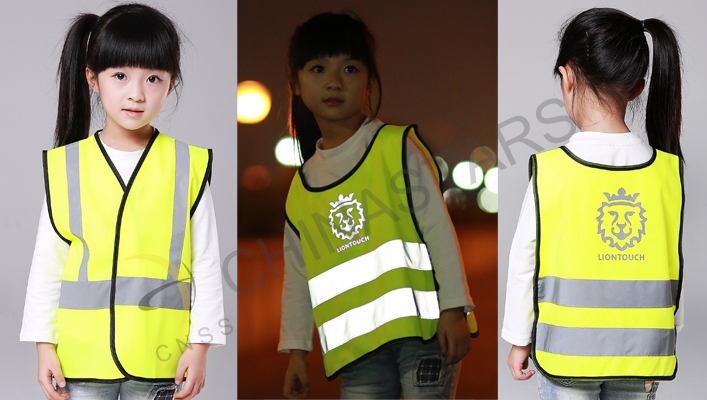