On Nov. 6th, a 5 year old child from Hebei Province accidentally fell into a deserted pumping well on his way to vegetable field with his father. Police and firefighters wearing yellow safety vest soon came to the incident scene. The well is over 40 meters deep and only 35cm wide, which is too difficult for rescue.

After knowing the situation, more than 500 government people, social groups and volunteers came to the scene to help with the rescue. Many citizens donated rescue equipments and clothing. We Chinastars also distributed our reflective vests to enhance volunteers' safety at night.

The rescue lasts for more than 5 days. Several firefighters fainted for lacking of oxygen under the well. We know that it might be impossible for the child to be still alive after 3 days of rescue, but no one gave up. The child is found under the well and confirmed dead after 5 days of rescue. May he rest peacefully in heaven?

Many people doubted why our government took so much effort to save a child, but I think it’s a sign of social progress. We often heard of such news that American government sent an airplane to deliver a patient to hospital, which is quite impressive and touching. So we should be proud that our government can now do the same to citizens.

Firefighters are always the most devoted and selfless heroes. With the yellow and silver reflective tape shining in the darkness, firefighters created miracles one after another. Let’s pray for them and may all firefighters stay safe while rescuing others. 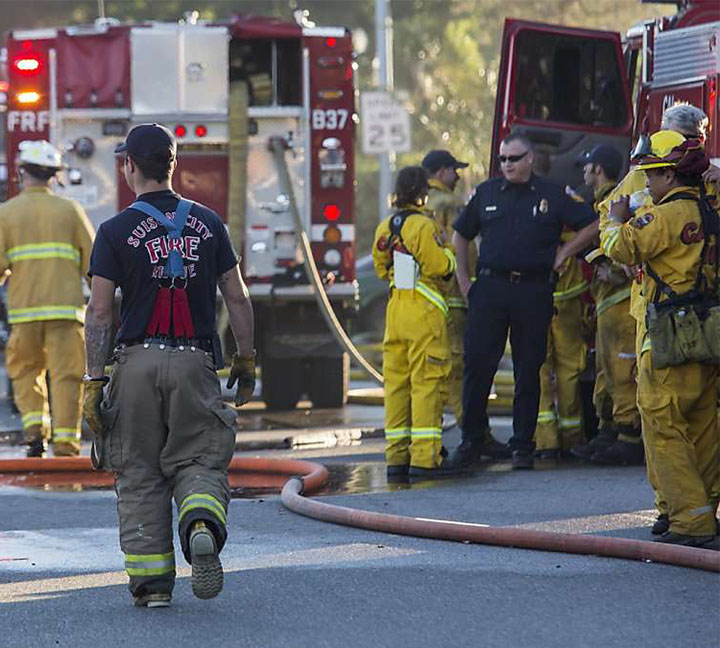