It was a normal rainy night, but something happened in that night made it different from other rainy nights.

As usual, I went home on a bus after work. The rain was quite heavy, the cars on the street were much more than before, which made the street was more crowded. As I looked at the rain through the window, suddenly, a strange sound came out and the bus stopped. People became flustered because we had had a car accident.

Fortunately, it was just a slight scratching between the bus and a private car. We had to wait on the bus until the traffic police arrived. About half an hour later, came a man in a safety vest to investigate the little car accident. After investigating, the result came out: the driver of the private car was in a hurry to attend a party, so he was speeding. At the same time, the heavy rain blurred his vision; he did not noticed that there was a bus just in front of him. When he noticed that, it was too late for him to slow down. After handling the accident, the traffic police warned us that drive in the night, especially in the rainy night, it's better to stick reflective tape on the back of the car.

This accident has given me a lesson, from which I learn that the safety is the most important, we can't take it lightly, and reflective material will keep us safe in the darkness. If you want to buy reflective clothing, you can visit this website of Chinastars. Trust me, you can find everything you need here. 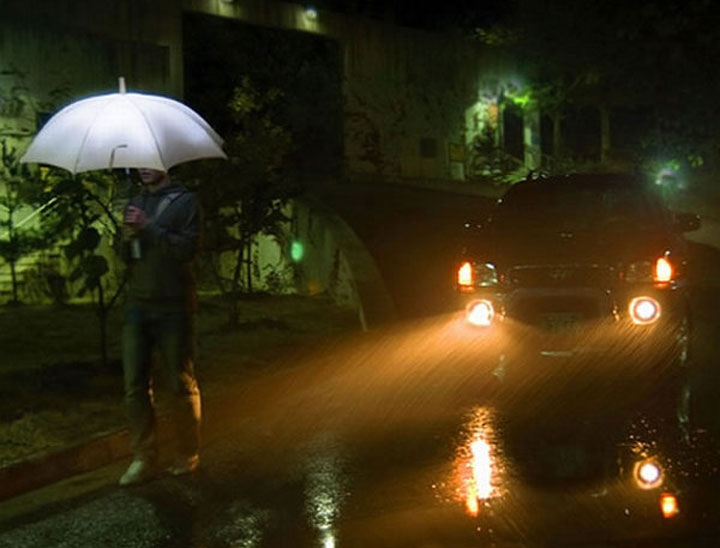