Australians have been warned to prepare for a dangerous bushfire season after the country had one of its driest winters on record.

Much of Australia's east and south - home to its largest population centers - is facing a higher than normal threat this summer, authorities say. A dry forecast for the nation's spring months has also prompted fears that fires will begin earlier than usual. Authorities have urged residents to make early preparations.

The warning came during a conference of state fire commissioners and weather experts in Sydney.

According to the latest outlook by the Bushfire and Natural Hazards Co-operative Research Centre (BNHCRC), high temperatures and low rainfall over winter has contributed to an elevated fire risk in many areas.

Dry vegetation and "very low greenness" will act as fuel for fires, the report warned. Australia experienced its fifth-warmest winter on record in 2017, according the nation's Bureau of Meteorology. The nation regularly experiences damaging bushfires. Earlier this year, a small New South Wales town was largely destroyed by one blaze.

We can see that Australia is the country that focuses on the anti natural hazardous. So its demands on the safety vest are a huge numbers. Part of our products can reach many international standards which can meet the requirements of Australian market. 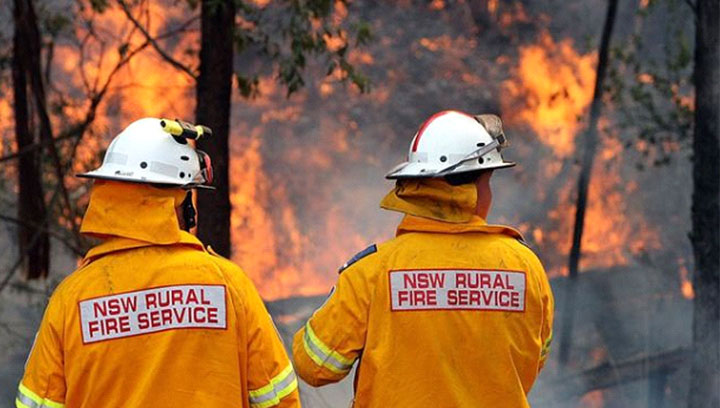