Outside the city centers and after dark, the pedestrian must wear the reflective jacket: otherwise in the event of an investment, the motorist is not responsible for manslaughter.

The highway code establishes that, outside urban areas, pedestrians must move:

in case of two-way carriageway, in the opposite direction to that of cars;

in the case of a one-way traffic lane, on the right margin with respect to the direction of travel of the vehicles.

From half an hour after sunset to half an hour before its rising, pedestrians circulating on the carriageway of roads outside the inhabited centers, without public lighting, must march in a single row.

However, no regulation requires the pedestrian to wear the reflective jacket . The only obligation applies only to the motorist and the cyclist. In the first case, in particular, reflective jackets or suspenders must be worn by drivers of cars stationary on the roadway, outside inhabited areas, at night or in conditions of poor visibility.

It is mandatory to wear them when going to fix the triangle after a breakdown or when getting out of the stationary car in the emergency lane. The obligation applies not only to the driver but also to any passengers carried.

The motorist is not responsible for the imprudence of others

The fact that no rules of the highway code require the pedestrian to wear the reflective jacket at night and outside urban centers does not mean that this behavior can be considered, albeit lawful, even prudent. In fact, it is very easy that the pedestrian, in conditions of poor visibility, may not be spotted by the driver and run over. In such cases, according to the Court of Cassation, the motorist cannot be charged with murder, provided that his driving behavior is considered prudent and respectful of speed limits.

The driver must - punctually stress the jurisprudence - put himself in the condition of being able to foresee and avoidthe accident. This means respecting not only the rules of the highway code, but doing everything possible to avoid critical situations that may damage third parties. However, being in front of the car, a pedestrian who, in the middle of the night, completely hidden from the darkness, does not stay on the roadside in order to avoid the danger, is certainly an impossible situation to foresee and, on the roads to high mileage, also to be avoided. Therefore, in such cases, only if the pedestrian wore the reflective jacket can the motorist be criminally responsible (the investment, in fact, is foreseeable and avoidable with the light signal), otherwise it will be exempt from any criminal liability. 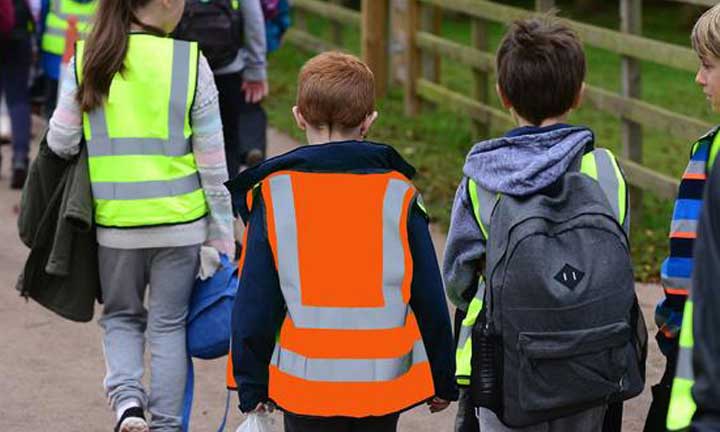