Reflective material is widely used in our lives; especially at night or bad weather, reflective tape make the outdoor workers in a better protection. There was an incident, two police remove the snow in the street, and they are praised by people, but were criticized by the superior leadership. The reason is this two police did not wear reflective safety vest and shoulder lamp in order to facilitate the work. Do not feel that wearing a reflective vest does not matter. In fact, sanitation workers and traffic police were often caught in the traffic accidents even they wear reflective vest. Protect themselves is in order to perform their own mission.

Of course, with the development of technology, reflective material applications have become widespread. A variety of reflective fabric made of reflective riding suits and reflective sportswear. The night runners like to wear this reflective safety clothing when they are running, not only looks fashion but also ensure their own security. 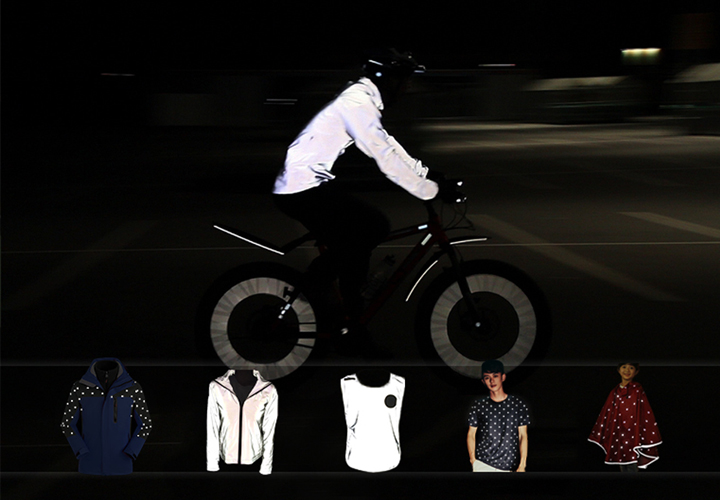