The hugely popular Pokemon Go game have made thousands of players hunting Pokemon outside, with concerns rising about the safety of users playing, the Punta Gorda Police Department is offering free safety equipment like safety vest they hope players will wear while out.

The mobile app is being praised by some for requiring users to wander about and explore their surroundings to catch characters in the game. But that has resulted in some players venturing into dangerous or poorly-lit areas. Even some players catch Pokemon at night that will be dangerous when you walking outside but watching you phone instead of road.

In an effort to prevent accidents from happening, PGPD is offering free reflective vest and flashing lights to anyone who requests them at the police department, located at 1410 Tamiami Trail. 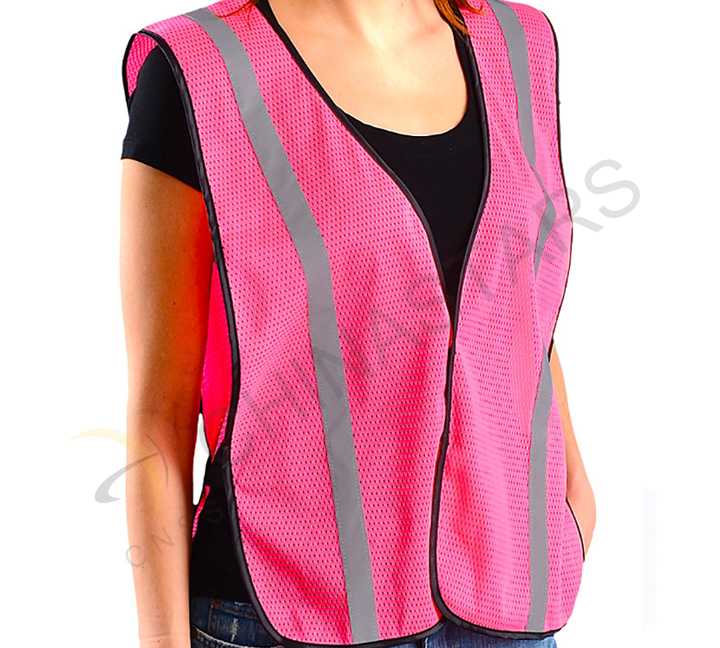