Traffic police on the streets, seized four vehicles have serious overloading trucks in an hour, one of the tire were almost burst. Journalists follow the traffic police to control the scene. Police wearing safety vest, found the truck driver very hard to brake in time, once the brakes, vehicles are prone to rollover. On the 8th of this month, a overload occurs when light dump truck brake, cause jam on the day of the region. In addition, in March 2015, a light dump truck overload 10 times, will be an old man knocked down and stop brake only after more than one hundred meters, old people and its worker died on the spot. When the traffic police asked why lorry drivers don’t brake, the driver can only helpless said, because his car is overloaded, the vehicle braking is very poor, can't break in time.

Zhuhai municipal traffic police in addition to carry out a similar crackdown, will interview with various transportation enterprise, employees of the enterprise transportation safety education, requires the driver in driving on the way to pay attention to the reflective tape, and reported to find some classic cases over the past year. 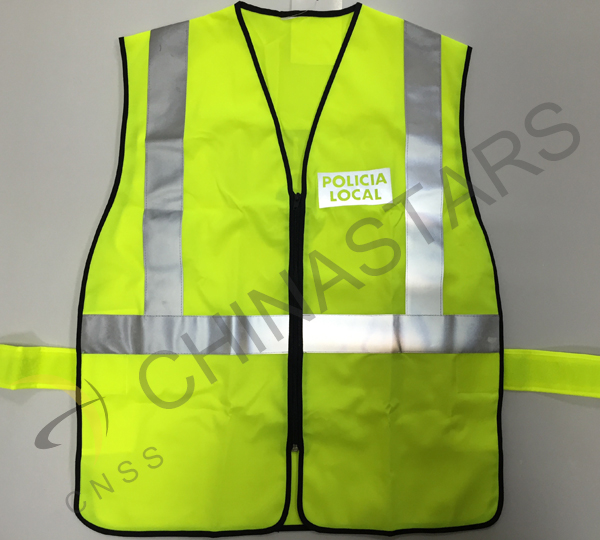