During the Spring Festival in 2017, four and a half layer houses collapsed between four incidents, Preliminary statistics that nine people were buried a total of two families in one County, Wenzhou city, in Zhejiang province. After received the alarm, the police and fire brigade who wear reflective vests of seconded jurisdiction in Chengdu were to the scene, pull up the warning line of the evacuation glance around people.

After the incident, Wenzhou scrambled over eight fire squadron, wearing safety vest, hundreds of fire rescue force to the scene, use rescue equipment to save people. The main leadership in Wenzhou was immediately at the scene to rescue forces, such as public security, fire control, medical rescue and relief in tension.

It is understood that after the incident, city and county two organizations were to mobilize forces in active service, such as fire protection, armed police, public security, all dressed with reflective material clothing, a total of more than 400 people. Including militiamen and local cadre’s masses were also into large mechanical equipment, operations at the scene. Health department immediately organized 13 ambulances and medical personnel to the scene, and 6 medical teams to participate in the rescue. Through the effort, they had rescued nine people, including seven dead people and 2 survivors. At present, Wenzhou has set up by the municipal urban commission, led by cities and counties in two levels of incident investigation to investigate the cause of events. To prevent secondary disasters occur, the rescue team of security evacuations transfer 58 persons to a total of 21 homes. 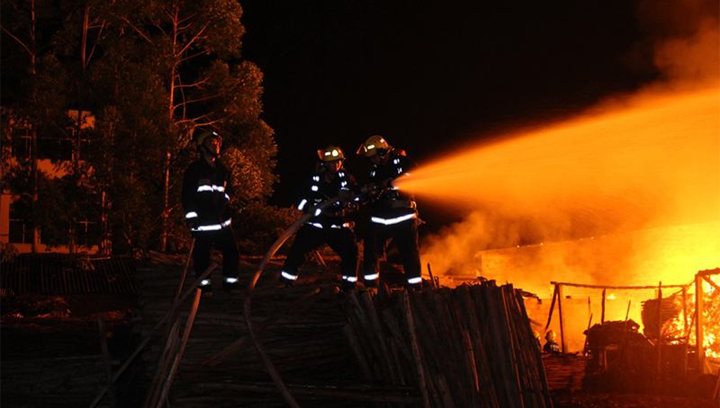