China's road traffic situation is complex, people, cars and more parallel road, China is one of the typical mixed transport-based countries in the world, the number of road traffic injuries is in the world's forefront. According to the figures released by the National Bureau of Statistics, although the number of deaths in China's traffic accidents is still very large, but has been declining year by year, which depends largely on people's safety awareness of travel, learn from multiple aspects to protect their personal safety. Such as outdoor staff, traffic police, patrol and sanitation workers are all need to wear reflective vest at work.

Some countries have done very well in terms of traffic safety and have penetrated into all aspects of life. For example, Chile on January 1, 16, the implementation of the traffic law provides that: will require the car driver in the compartment with reflective vest, and cannot be placed in the trunk of the trunk, the offenders will be punished 0.2 to 0.5UTM range fine. For example, when the vehicle in the night meet the obstacles, the driver will get off to repair, if the back of the vehicle to 70km / h speed, the normal line of sight 80 meters found repair staff, then there will be only 4 seconds of reaction time, if drivers wearing safety vest, it can extend the line of sight to more than 300 meters, then there will be 15 seconds of response time has been completed enough to complete the brake action. This is due to the reflective vest attached to the glass beads to play the role of the return of reflection; it can reflect much light along the same way back to the driver to get enough time to respond, and then can protect both sides with the security.

From the above can be seen the importance of a qualified reflective vest, Chinastars production of a variety of reflective vests fully meet the European standard and American standard, and we also produced the Secretary for the use of fancy composite coating technology reflective fabric, the customize pattern Style has also been a lot of praise from consumers. 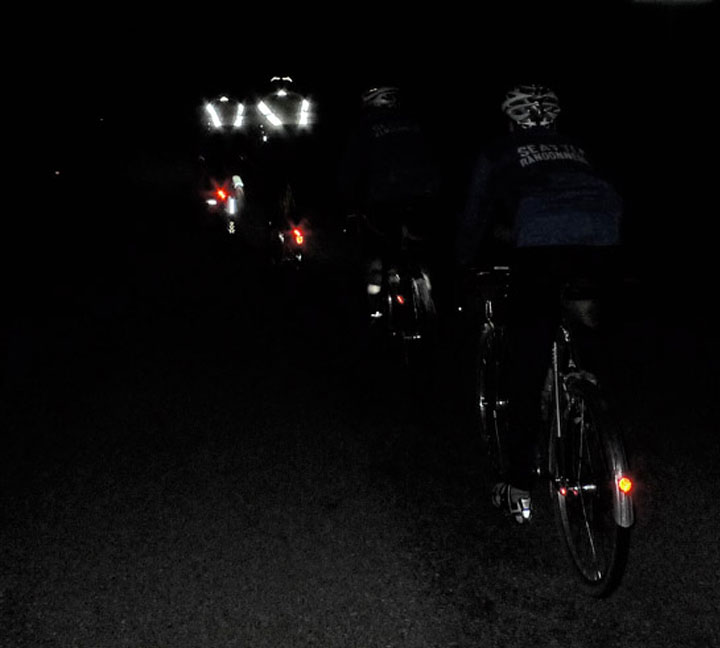