Hato, the strongest typhoon to hit the country this year, ravaged coastal regions in South China with fierce winds and waves since 23th, August, 2017. It landed less than 100 kilometers away, leaving 18 dead in the province and neighboring Macao as the typhoon brought chaos and destruction to the enclave after sweeping through neighboring Hong Kong. Rescuers in safety vest save crew of foundering cargo ship as storm batters cities.

Soon after, on 27th, August, 2017. Pakhar packed winds up to 119 kilometers per hour when it made landfall at 9 am in Taishan, Guangdong. Typhoon Pakhar put the lives of a cargo ship crew in danger off. Hong Kong as it uprooted trees and caused flooding and blackouts in Guangdong province coastal cities, which were still recovering from Typhoon Hato's devastation.

Emergency workers and rescuers wearing safety coat with reflective material always appear at time when it is needed. They show up at every minute if there is a mass. Hope they not only pay full attention to save people, but also focus their own safety at the same time. 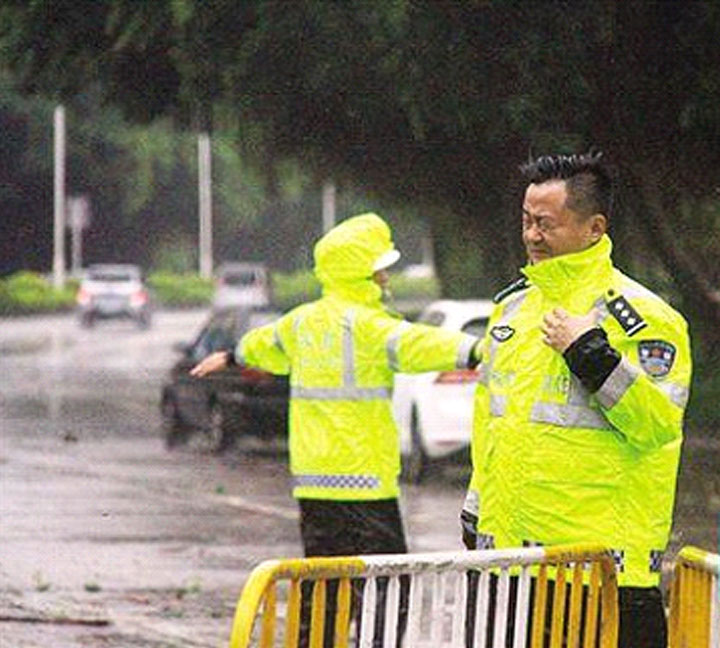