As people raising the level of the economy, the change of consumption idea, already more and more families own private cars. By the end of 2016, the number of motor vehicles driving license holder has topped 300 million, driving or by taxi, travel has become a norm. And the vehicle travel safety is getting more and more attention.

Driving on the road, whether it is our common reflective road cone, reflective signs, or reflective of the traffic police, are very common safety equipment. Reflective vests, both play safety protection and show the safety consciousness, so a lot of homework workers must wear a glance of the overalls at night. As the reflective safety consciousness in the work-life improves, more commonly used in the automotive-related work have a reflective effect of the uniform, but not limited to traffic, sanitation these common industries.

For those of us ordinary drivers, driving in the outside, the hard to avoid emergency happens, such as temporary pull over to buy a bottle of water at the petrol station, going to the gas station. Also, need temporary parking or malfunction(especially on the highway). If you're wearing reflective clothing on the side of the road will give traffic warning effect can increase several times. And in the night, the effect of reflective warning prompt will be in the hundreds of meters away to go around the car to slow down.

Therefore, often driving, on the car for two or three pieces of clothing with reflective fabric is really necessary. 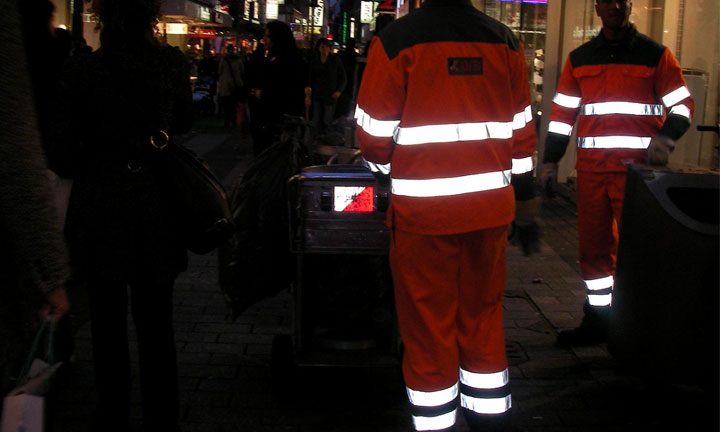