Bicycles, like other vehicles traveling on public roads, must be roadworthy and properly equipped. People who disregard the regulations on technical requirements expose themselves and others to the risk of loss of health or even life. For the lack of mandatory equipment, you can also get a fine in the amount of PLN 50 to 200. Check if you are properly prepared for the cycling season!

The Road Traffic Act does not impose excessive technical requirements on cyclists regarding the equipment they use on public roads, in order to avoid a fine, only four conditions must be met.  Each bicycle must be equipped with:

At the front - at least one white or selective yellow position lamp;

At least one effective brake;

With a bell or other warning signal with a non-piercing sound.

It is permissible for the bicycle's position lights to be dismantled if the driver of the vehicle is not obliged to use them while riding (e.g. when the bicycle is only moving during the day). For the lack of mandatory equipment, you can get a fine in the amount of PLN 50 to 200.

A bicycle helmet and a reflective vest are not required, although of course, it does not hurt to have them with you. By using such equipment, the cyclist is more visible on the road and is more likely to avoid serious injury in an accident. In addition, the bicycle can be equipped with:

At the front - white reflective light;

On wheels - car yellow reflectors (at least one per wheel); 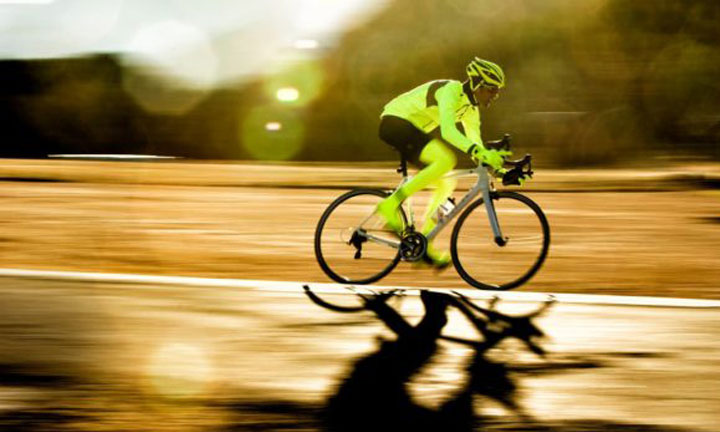