Adam Harvey, a design professor at the School of Visual Arts in New York and an early creator of "stealth wear," acknowledges that the idea of reflective fabric for clothing and accessories designed to protect the wearer from detection and surveillance sounds like something out of a William Gibson novel.

But flying surveillance cameras, known as drones, are increasingly in the news. So are advances in facial-recognition technology. And wearable devices like Google Glass - which can be used to take photographs and upload them to the Internet within seconds - are adding to the fervor.

"The science-fiction part has become a reality," Mr. Harvey said, "and there's a growing need for products that offer privacy."

Mr. Harvey exhibited a number of his stealth-wear designs in an art show this year in London. His work includes Hoodie and cloak that use reflective material, metallic fabric - like the kind used in protective gear for firefighters - which he has repurposed to reduce a person's thermal footprint. In theory, this limits one's visibility to aerial surveillance vehicles employing heat-imaging cameras to track people on the ground.

Most of Mr. Harvey's designs are still concepts. But he said he hoped that awareness of his designs might "empower you to control your identity a little more." 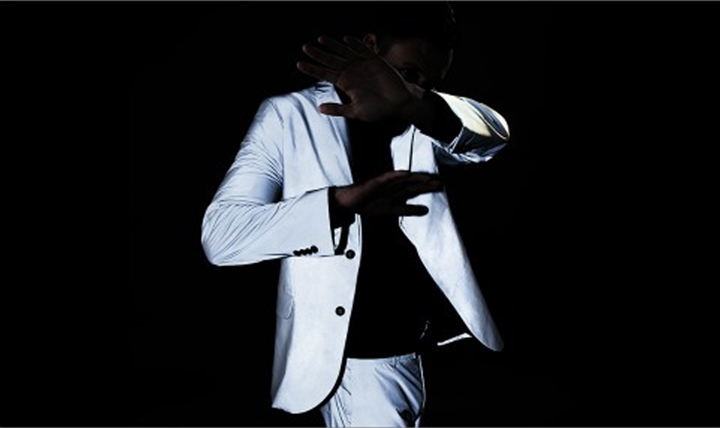