2016 Rio Olympic Games started in Brazil on Aug.6th. Although economy in Brazil still not good, we heard bad news from internet like hotel for athletes is not in good conditions, some of the countries refused to live in. or when the athletes arrived, belongs were robbed and lost, water for swimming is dirty, or even you can see ashes on the lake or any other bad news like this, but Olympic games started as dated without any delay , at the same time it shows a “green” opening ceremony to the world, saved and do not cost too much charge compared to 2012 Olympic games in London and 2008 Olympic games in Beijing. With “green” and “back to the original” idea, it left deeply impression to the world, simple but with Brazil passion.

As "Medal count" to the date Aug.13rd, with golden 11, silver 8 and cone 11 behind USA. No matter you win golden or not, the one who has the chance to show in Olympic Games is the winner.

Come back to business, reflective material and safety vest business to brazil market seems to be stopped around one year for bad economy in Brazil, all seems slowly. for safety vest business, in past years, we can have an order in thousands of pieces, but in 2016, only with qty. in hundreds.

But in beginning of August, one of our reflective material clients come back again to order reflective fabric, like, flame retardant reflective fabric and reflective webbing tape. We growing well in US market for safety vest; it is much better compare to same month in 2015. 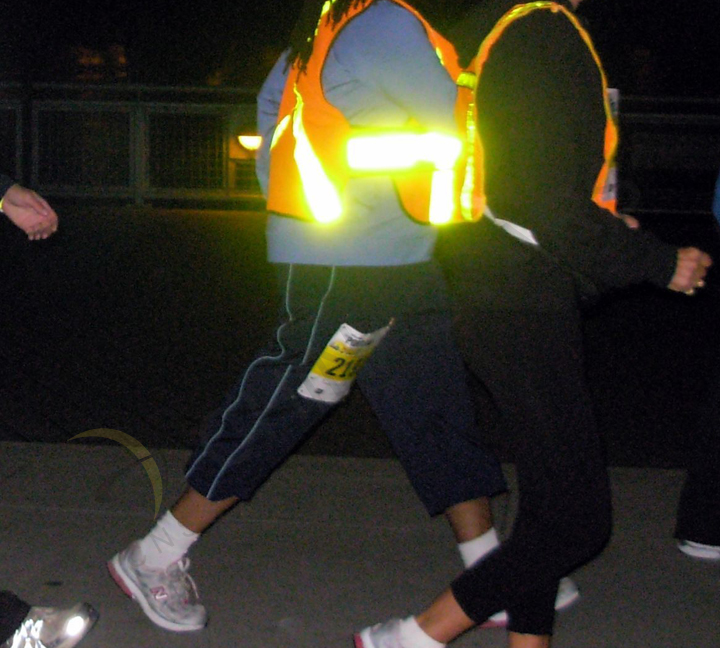